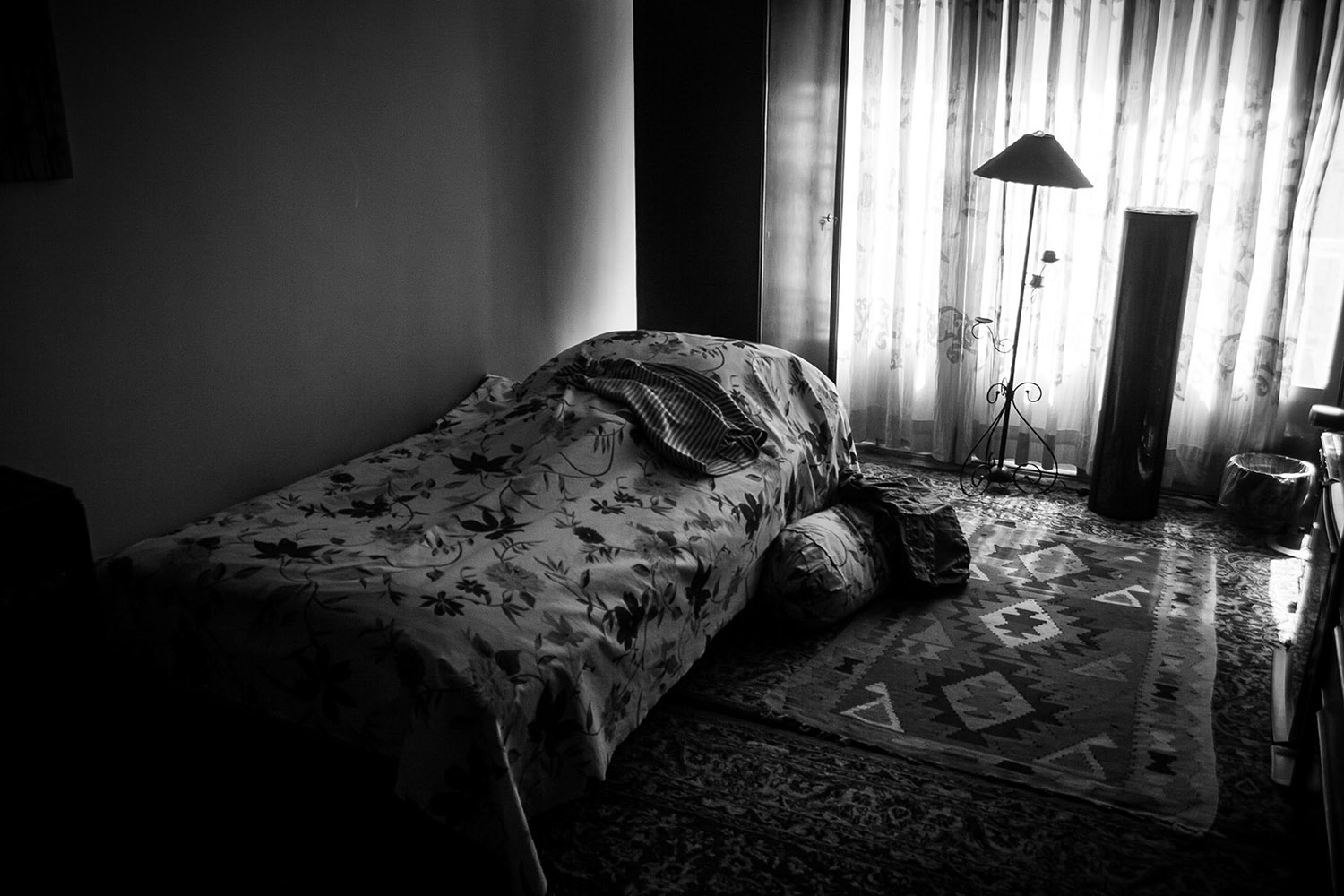 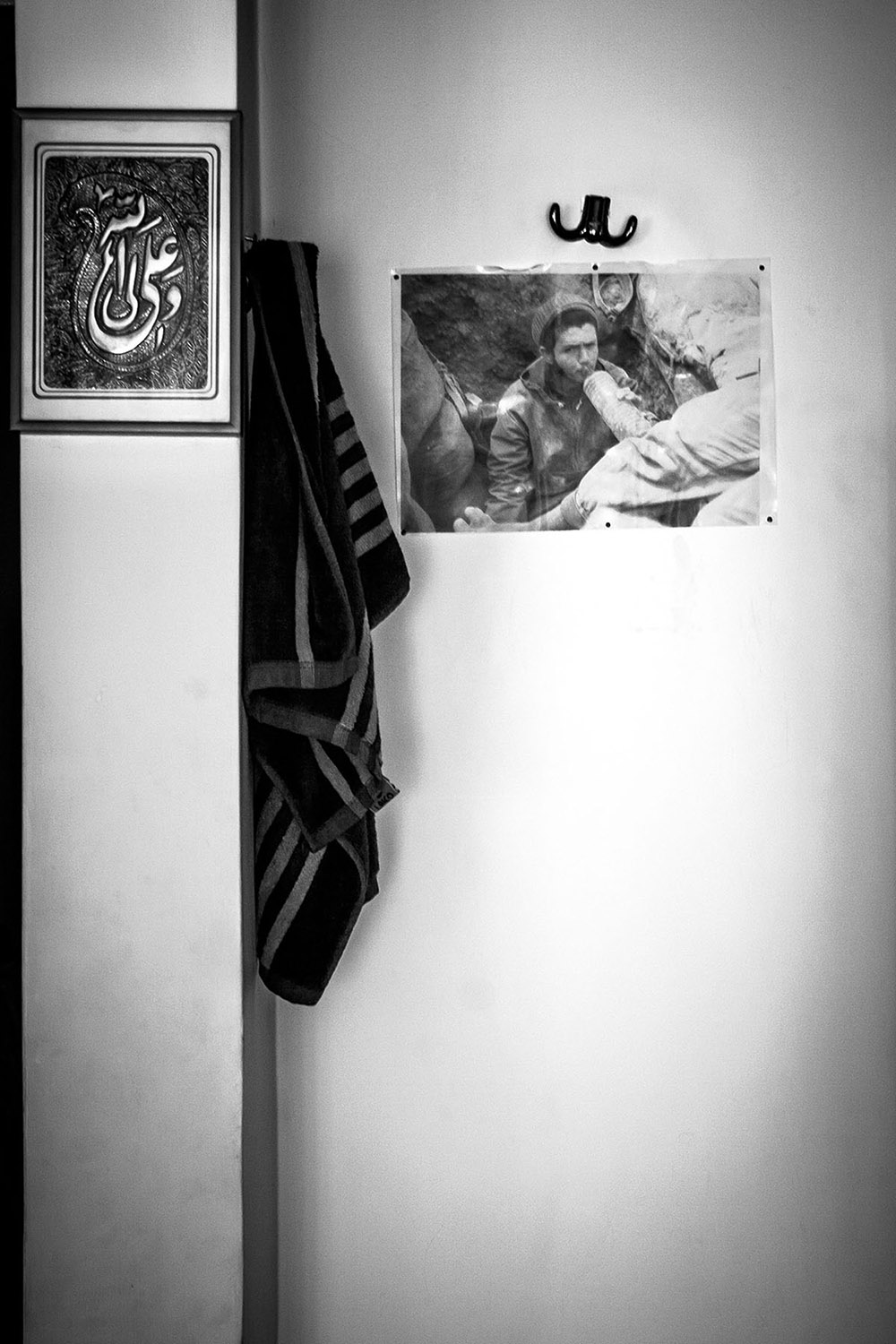 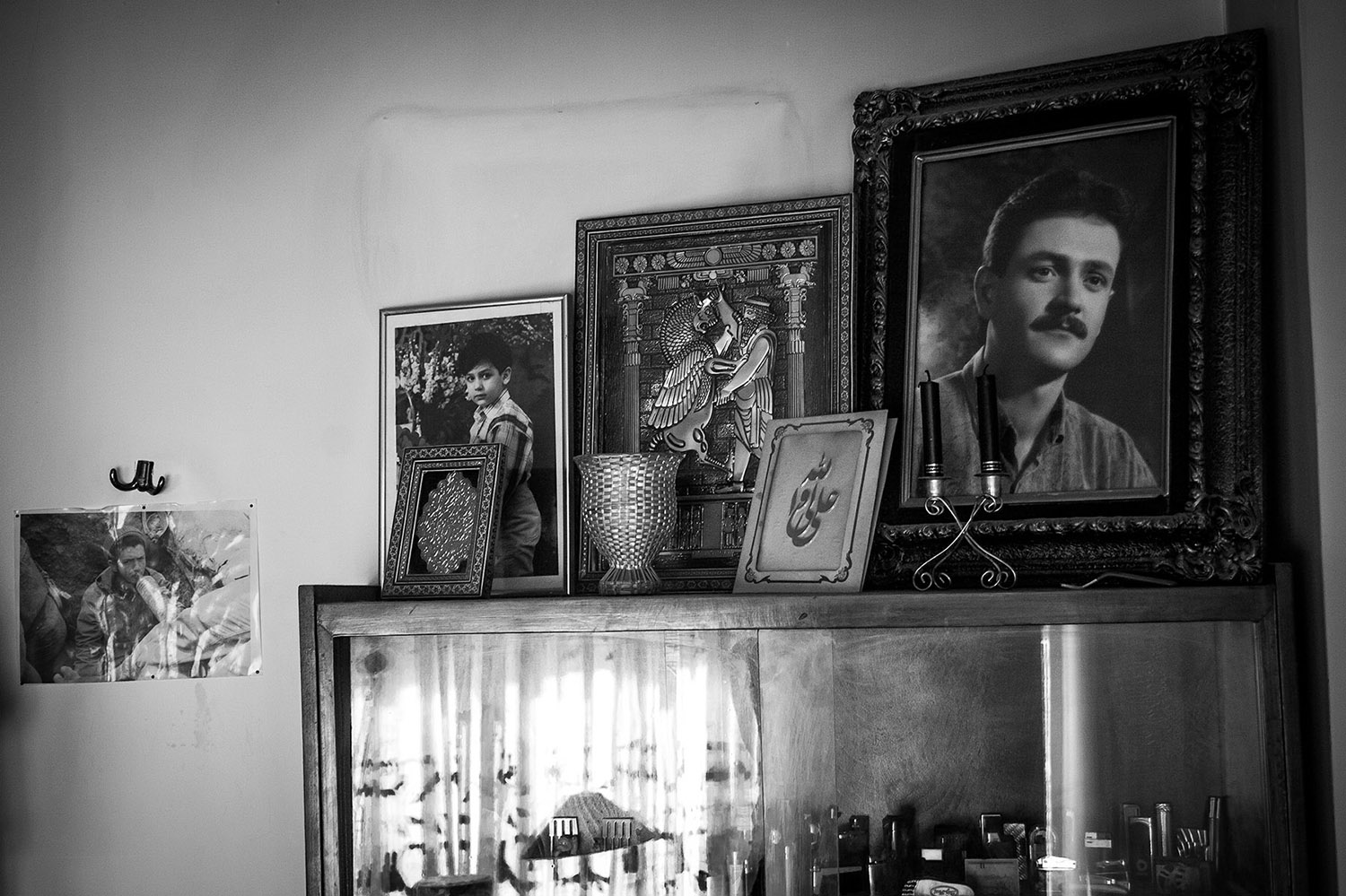 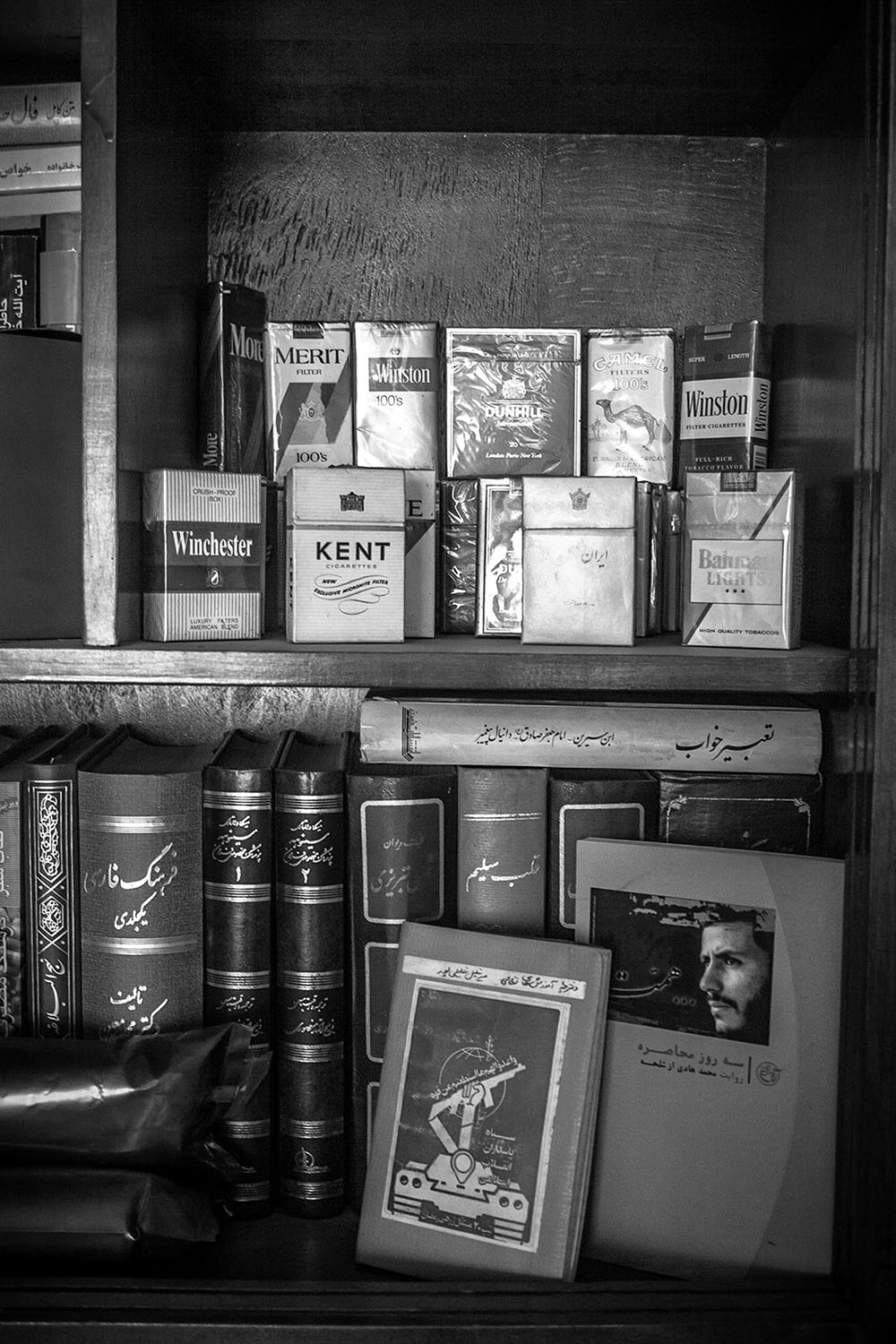 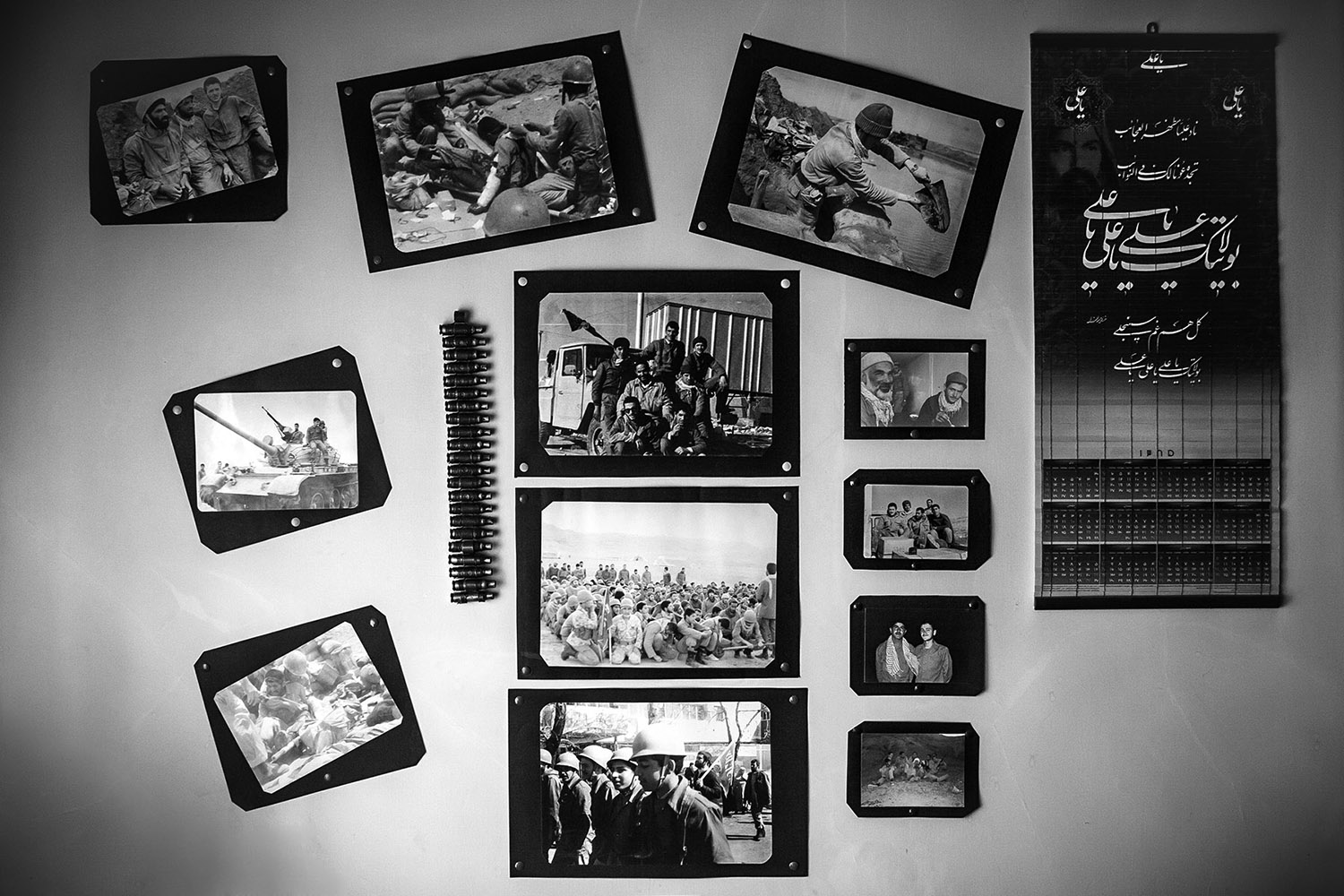 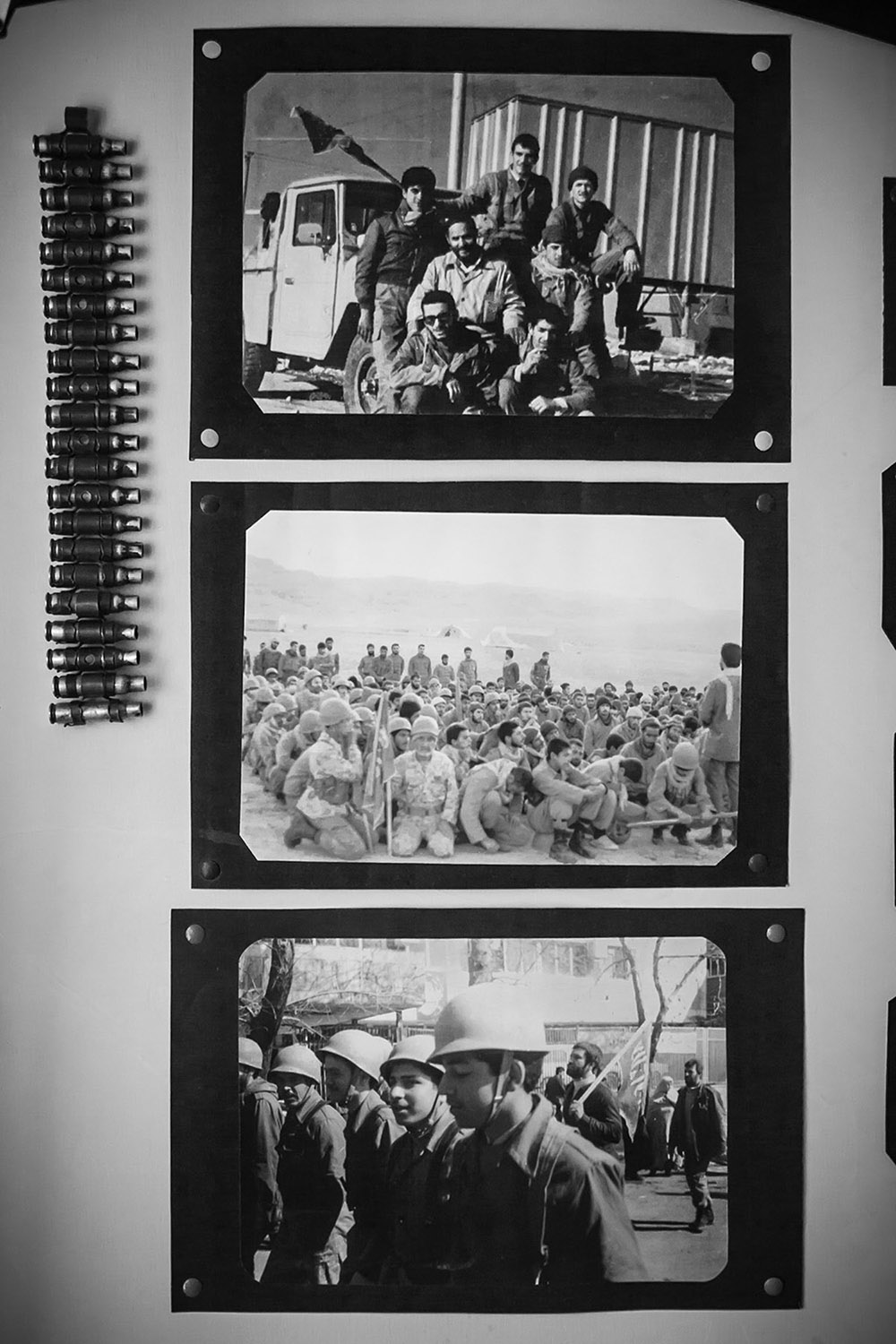 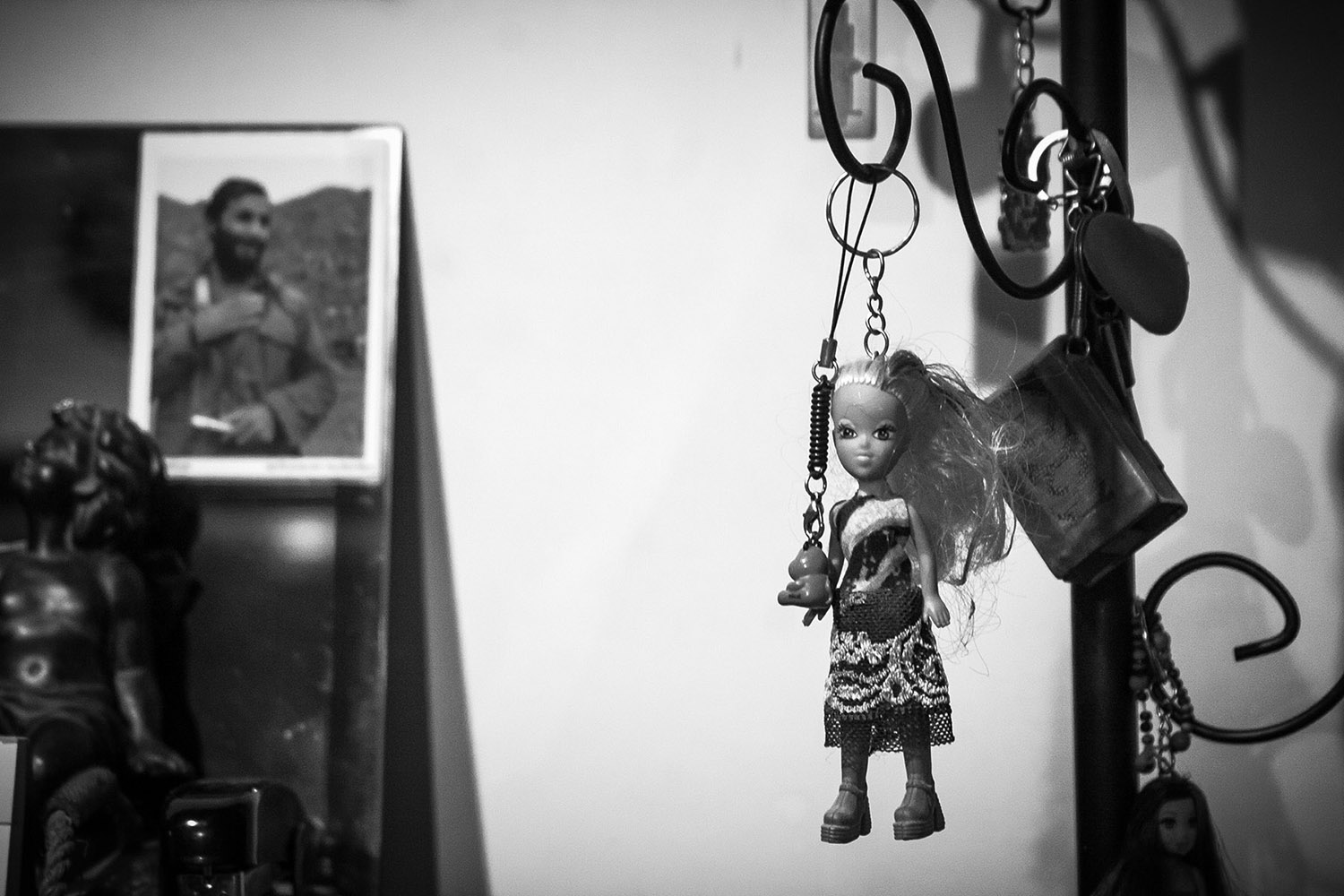 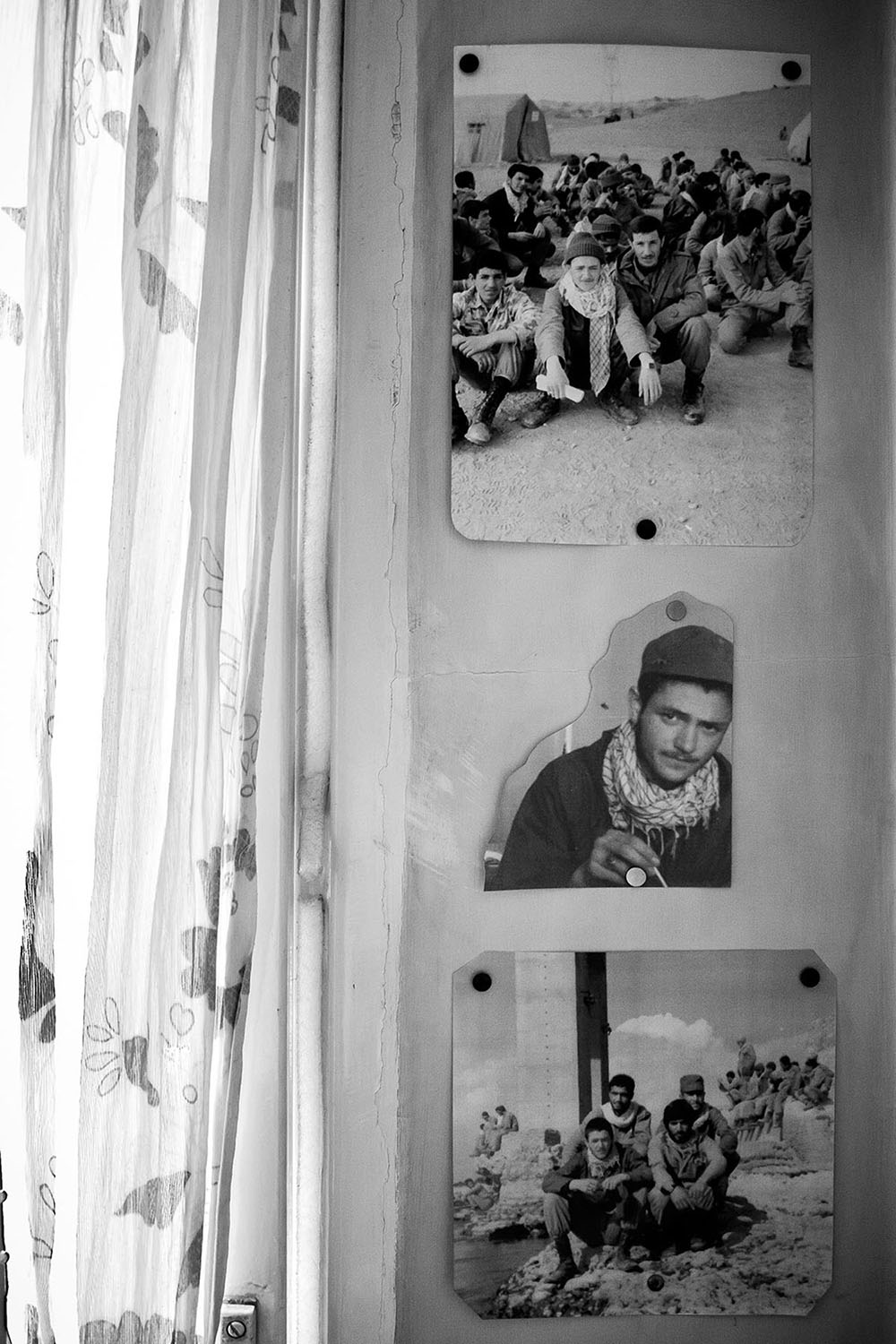 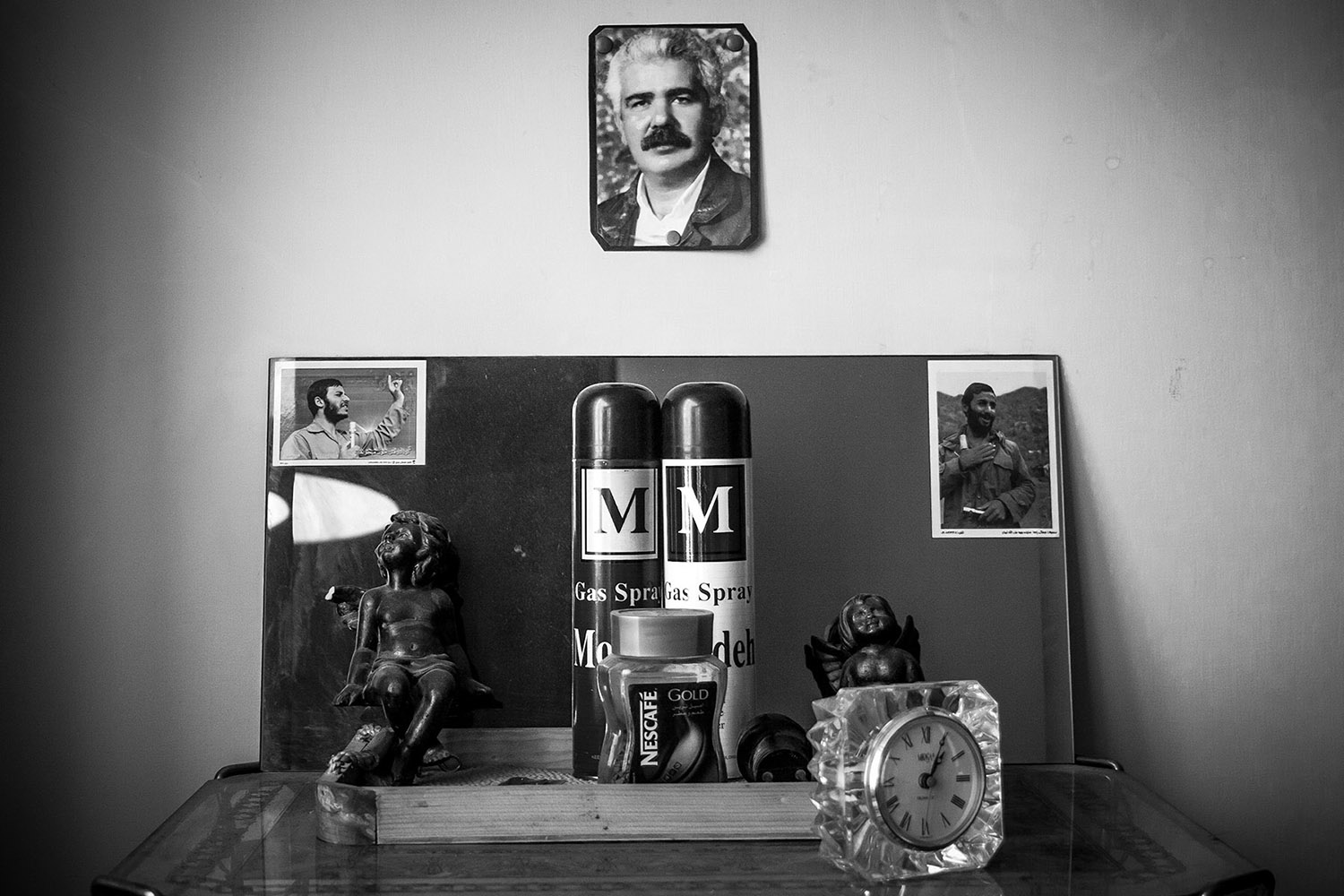 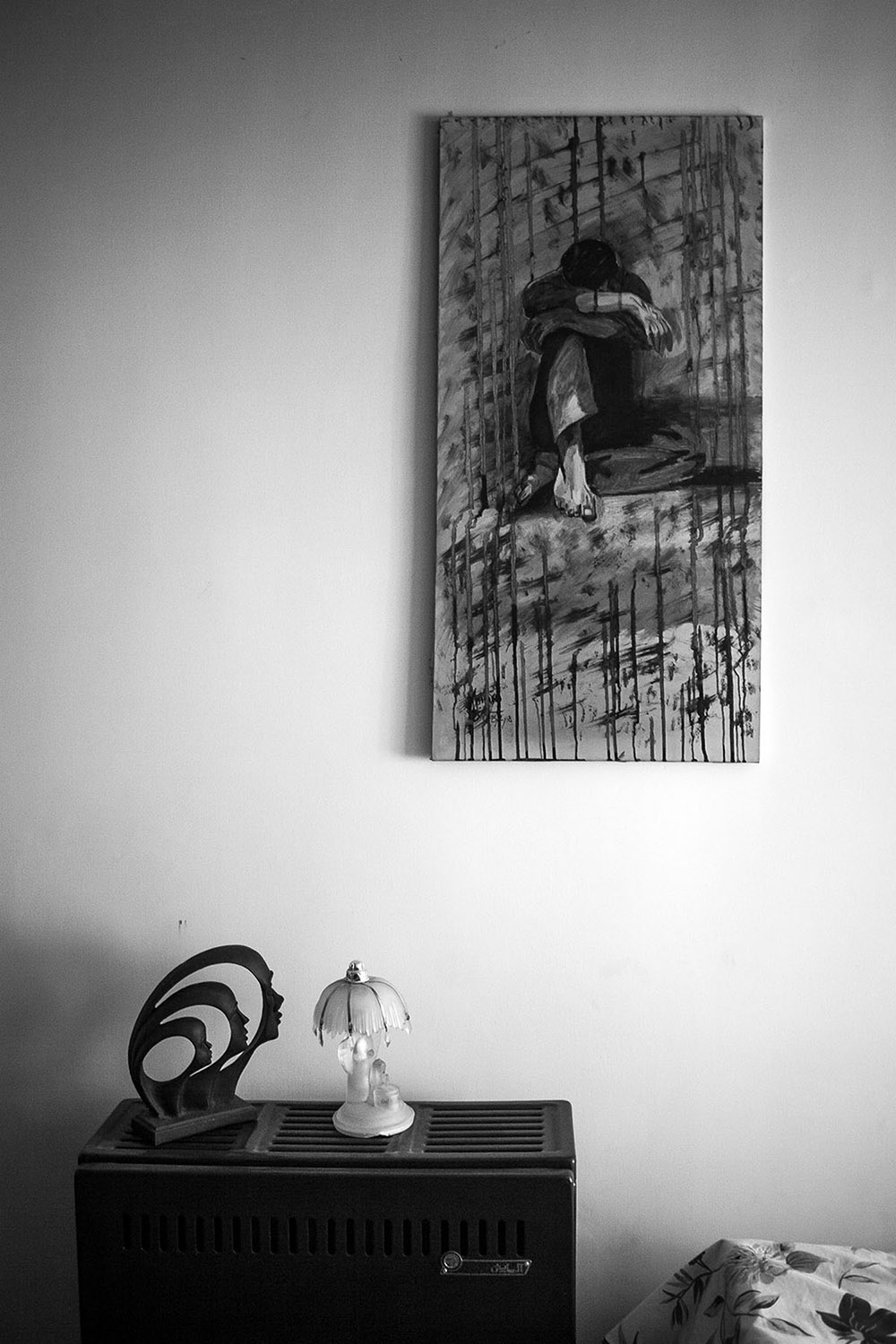 My brother, Mehrdad belongs to the generation of young Iranian men who volunteered to go to Iran-Iraq war during 1980-1988. He is now in his forties, nineteen years older than me. He is the eldest and I’m the youngest. Although I spend most of my childhood during the war, I was not affected by it the way he was. He lost many of his closest friends during the war, he doesn’t talk much and prefers to spend most of his time in his room.I tried to connect with him by understanding his world and I see his room as his world, it’s his past. He wants to be connected to the past. While I live with the alive, he lives with the dead. To me he is like a puzzle difficult to solve. Photographing his room was my way of getting closer to him.